on November 10, 2014
My expected delivery date was fall down on June 11, 2014. And definitely i delivered my precious on that expected date by induction of labour. Why & how it happened? Here is the story ;

June 11th, 2014, my baby "a precious little gurl" was borned on 9.05am at AnNur Specialist Hospital, Bandar Baru Bangi through induction labour. It was my edd, exactly same with my real delivery date. And my labour was conducted by my ever super best gynea, Dr.Khamsiah and her team.


I was blesssed that my husband always be by my side in every single minute. Of coz he was my 2nd pain killer (aiiikk???) (no..no.. He was no.1). The labour was going well as I took epidural as my pain killer. Hehe.. I am the person who cannot cope with pain, even a bee's bites.. Hahaha (super penakot yang amat)... so the epidural was the right decision for me and I not regret it at all.

I was admitted a day before that, which was June 10, 2014 due to a very bad progress on my cervix dilatation. My cervix already opened 1cm two weeks ago and yet untill June 10th, it still 1cm via V.E (vaginal examination)..lucky, during my v.e , it wasnt painful at all.Seriously... not like anyone said that the "seluk-seluk" process was really super duper pain. Ooouucchh.. Alhamdulillah, mine wasnt felt that ..

On June 8th, I was suffered with hermerroids.  It was really bad, I cant laid down on bed,cant sat on chair.. huhu... No words could described how tough really was due to the pain was really high end.. But what to do, it happened on weekend, no specialist work during weekend, so I have had to wait for the coming Monday to meet a doctor. Before this, I referred my hermerroids case with Dr. Suib Ismail ( a general surgeon in KPJ Ampang Puteri), for sure I would meet Dr Suib again.

On that particular day, my hubby bring me to Ampang Puteri, however Dr.Suib wasnt thereas Monday was not his consultation day. So his nurse on duty asked me to go to E&A Department as definitely there will be a doctor who could looked at me. At first, I was mey with M.O, medical officer and yet he sent me to specialist a.k.a A Surgeon, Dato ' Dr. Abdullah Taha as Dr. Suib was not around..

Dr. Abdullah wss very helpful. Seriously.. very kind man and nice talker. He just layan me and answer all my questions. And I think i wanna meet Dr Abdullah again after this if I had to refer back regarding my hermerroids.  If I choose to give birth at Ampang Puteri, straight away I have to admit to ward that day, but I refuse as I want to give birth with Dr. Khamsiah at Annur Hospital.

I had asked Dr.Abdullah to do operation for my hermerroids because I cant stand anymore, it was really painful. But, Doc said it cant be done at all for pregnancy  women.. I must wait it untill finish my confinement period. Huhu (still a long time).. But, I told ya, thas was the thoughest time and it was very painful,especially during my confinement and I really suffered. Seriously.. not a joke.. After met Dr. Abdullah, I can going back home, not admitted. That time, I already felt the contraction (mild contraction), in every 20 minutes.

When i get home, it still the same. No progress on my contraction and it remain for every 20 minutes. A day after that, then I only get myself to the hospital. A nurse put Ctg machine on me to check the conctraction , and sfter 30 minutes,  she said no contraction detected. Huh! (How could be! Ad I felt it).. Then, the midwife came towards me, after a couple of minutes she put her hand on my belly,  she said I had a contraction. So , what happened with the machine?? And a nurse  who entertain me also does not know anything as she said I was ok, no contraction been detected. huhu... it could only be confirmed by a midwife. Huh!...

Then, the midwife refered my case to Dr Khamsiah and Doc asked me to be warded as I need to get into labour by induction. My cervix still dilate  1cm like 2 weeks ago.. (errrmm.. bad progress  =[  ) .

** To be continue in Part 2
Motherhood Pregnancy 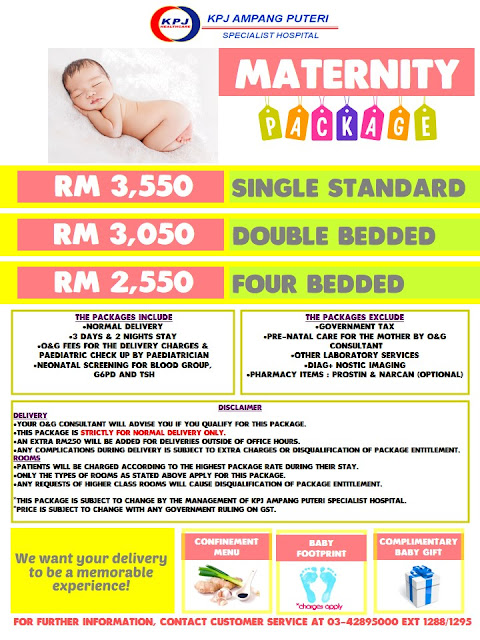 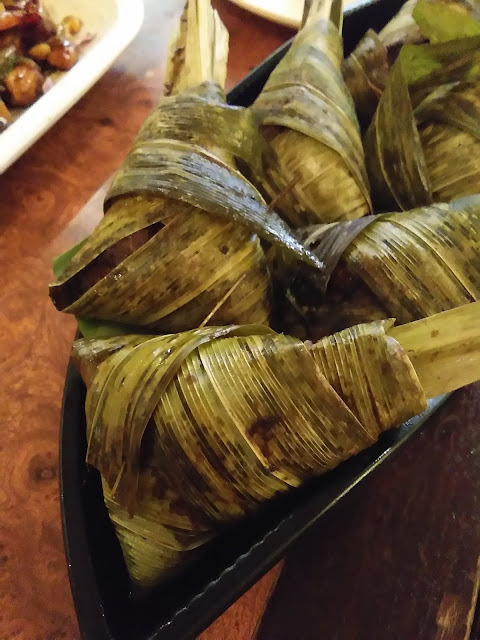 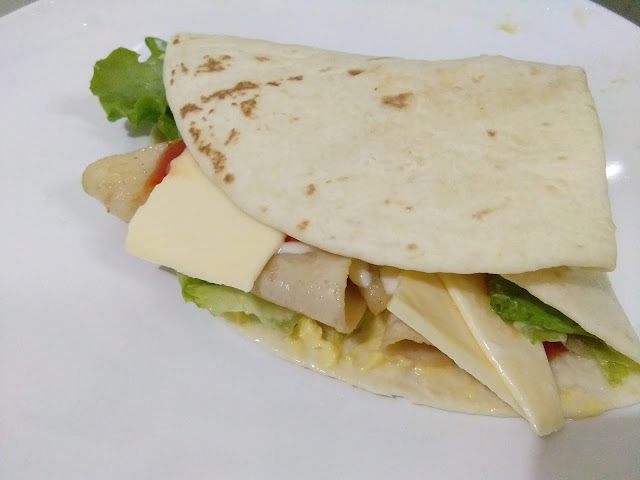